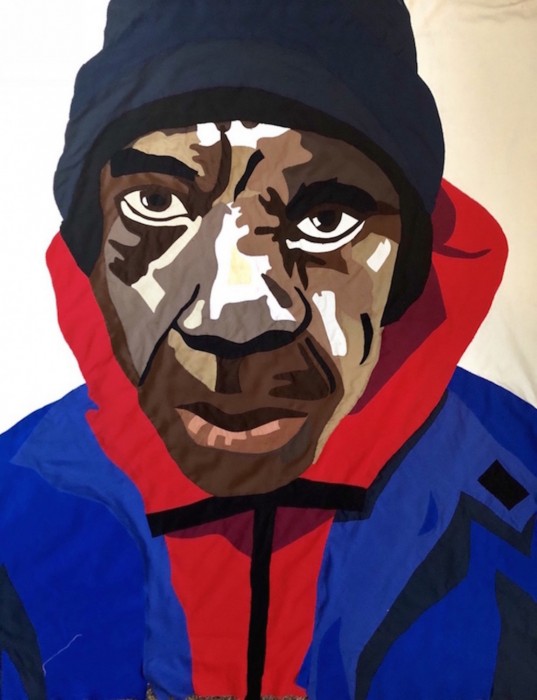 Lucien became homeless through bad luck and lack of family support. After losing a job as a short order cook, he was unable to pay his rent and was evicted from his apartment in North Carolina. He had taken a bus North, having been told that it would be easier to find work in Philadelphia. At the time I met him, he was working as a day laborer, walking to specific sites around the city to find work on any given day. When he made enough money, he slept in a rooming house for men; as he put it, $20 would get him a bed for a night. Some of this day labor is sanctioned by the City; other opportunities are found through word of mouth and showing up at a specific site early in the morning.