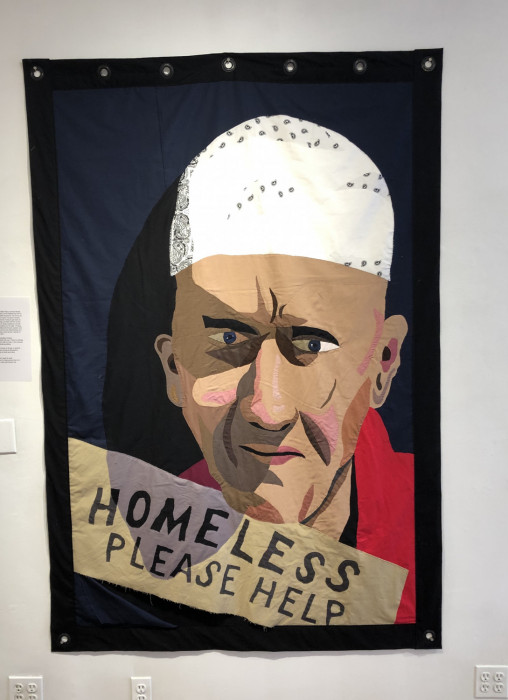 Steve’s story shows the snowballing effect that a serious illness can have on one’s life. His struggle with Lyme Disease led him to lose his job, which did not provide health insurance. He could not pay his medical bills and then lost his house. He spent months living on the couches of family and friends, trying to get back on his feet. Eventually, his shame at being a burden led him to the streets. He told me that he preferred to sleep outdoors or at the train station as many of the men’s shelters are not safe. Finding work has been difficult due to his weakened immune system and ongoing health struggles. I was stunned by his cheerfulness and good will and his ability to keep smiling, even as the majority of people walking by refused to look at him.