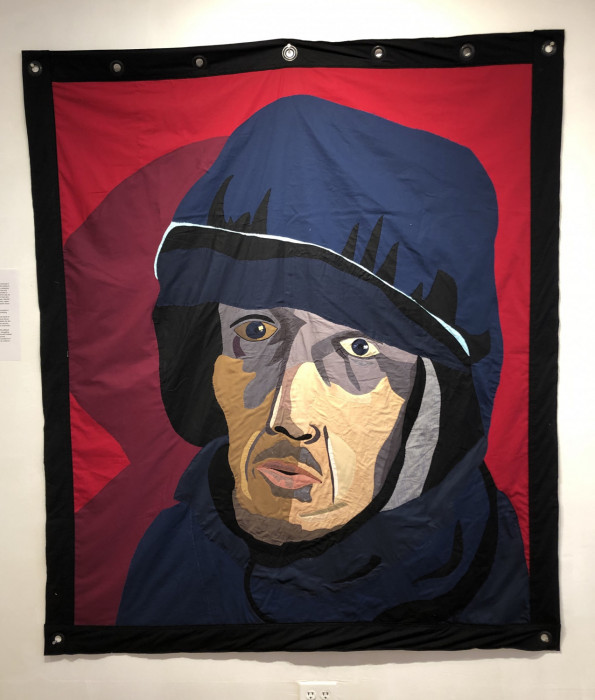 Damien’s story is an extremely sad one, and sad also because it is not that unusual. When I met him, he was living on the street in the middle of winter, wearing a jacket and wrapped in a sleeping bag. Over the last 10 years, he has been in and out of jail and struggling with heroin addiction. He recently spent 2 months in rehab, where his Mom visited him every day. She died the day he was released, and Damien was shattered. He got high that very night; with no family left to turn to, he became homeless. Damien was sad, lonely, yet stoic: he felt that he was not a victim, rather that he had only himself to blame. I have not seen Damien since the winter I met him, in 2018.